Volunteer of the Month: Austin Wykes 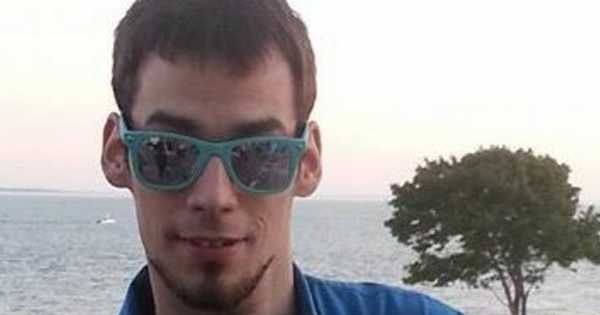 Austin Wykes is our Volunteer of the Month.  Originally from Worcester, Massachusetts, Austin now lives in Windham Connecticut.

Austin has been a volunteer with the Newsroom for around 18 months.  He was attracted to the Coffee Party because of its broad inclusiveness and the goal of encouraging debate from a reasoned perspective.  He wanted to volunteer because he wanted to help encourage calm, critical debate on a broader platform. As Austin says, “I’m a nerd, and with great nerd powers come great responsibility, I tend to research for fun, so why not do something with it?”

The Newsroom work group finds articles, or writes original articles,  to post to the main Facebook page.  Austin chooses articles that he thinks will encourage real participation amongst those who visit our page. The aim being to inspire critical thought, along with political passion. Austin feels that “there seems to be much of the latter these days, without the former. Hopefully, we can affect some positive change there whatever a person’s political viewpoint. Personally, I don’t mind if people hate what I post, as long as it encourages healthy debate and conversion I’m thrilled.”

One of the things Austin really enjoys about volunteering for the Coffee party is the camaraderie and working with people whether or not they disagree.  He appreciates engaging in discussions about any topic.  If he’s wrong, he wants to know.

Thank you, Austin, for all you do!

To become a volunteer go to www.coffeepartyusa.com/volunteer