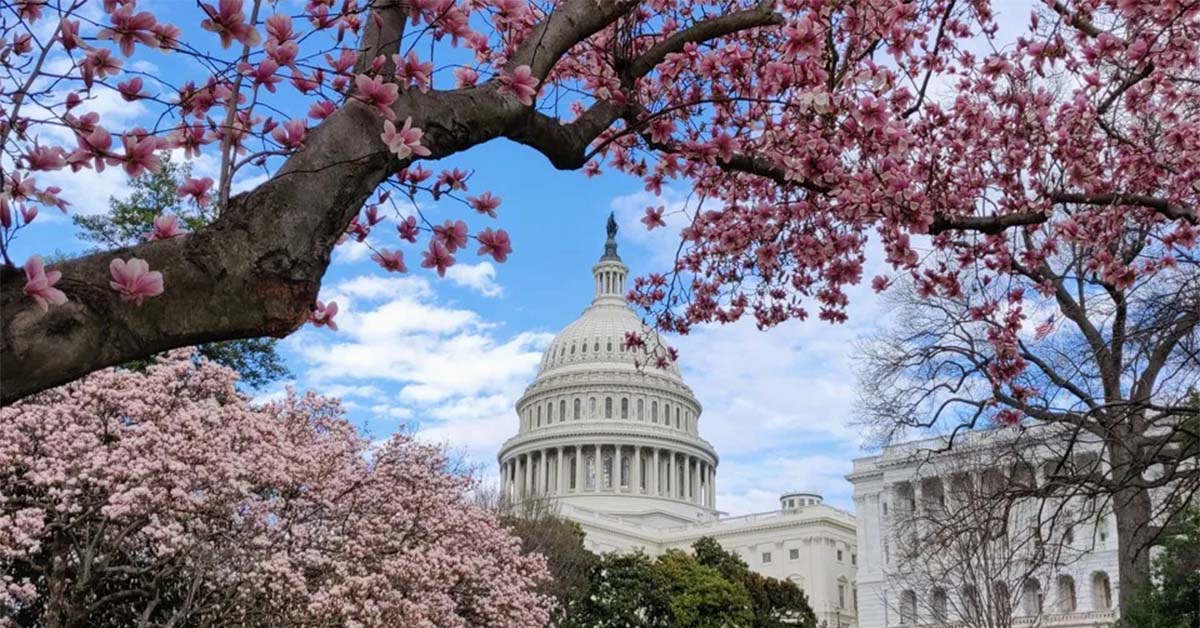 Unlike short-term or long-term objectives, End-State (or End-Game) Goals are what would complete our mission. These require constant effort to implement, even if milestones are met. End State Goals are a subset of the Vision, going hand in hand with the Vision, the Mission, and the Core Values. 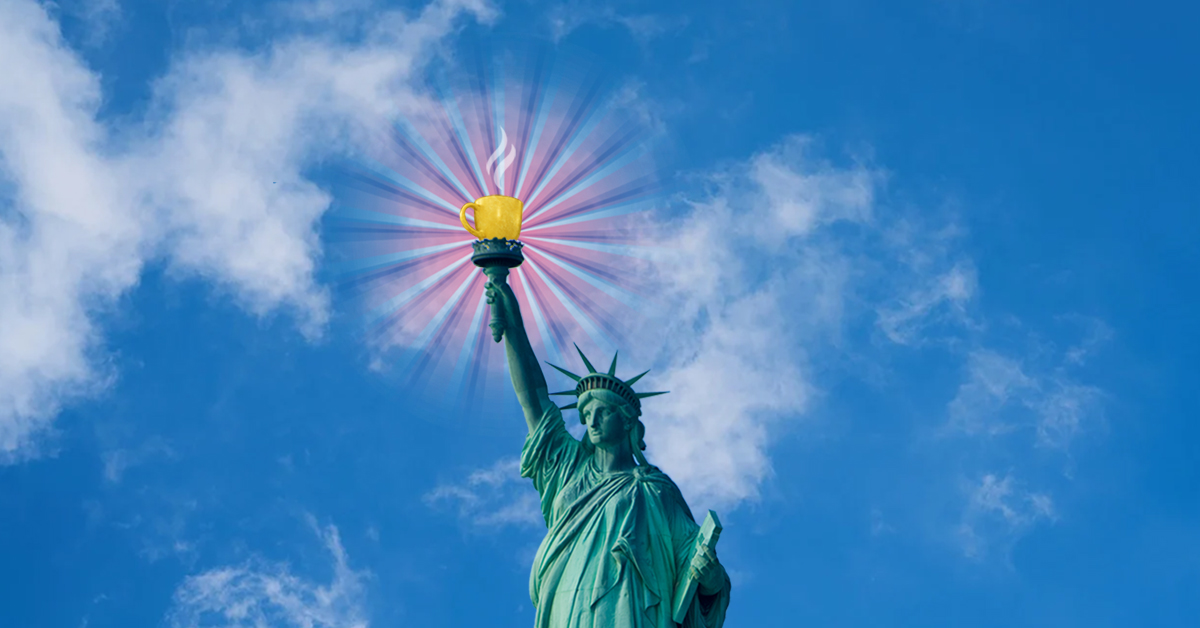