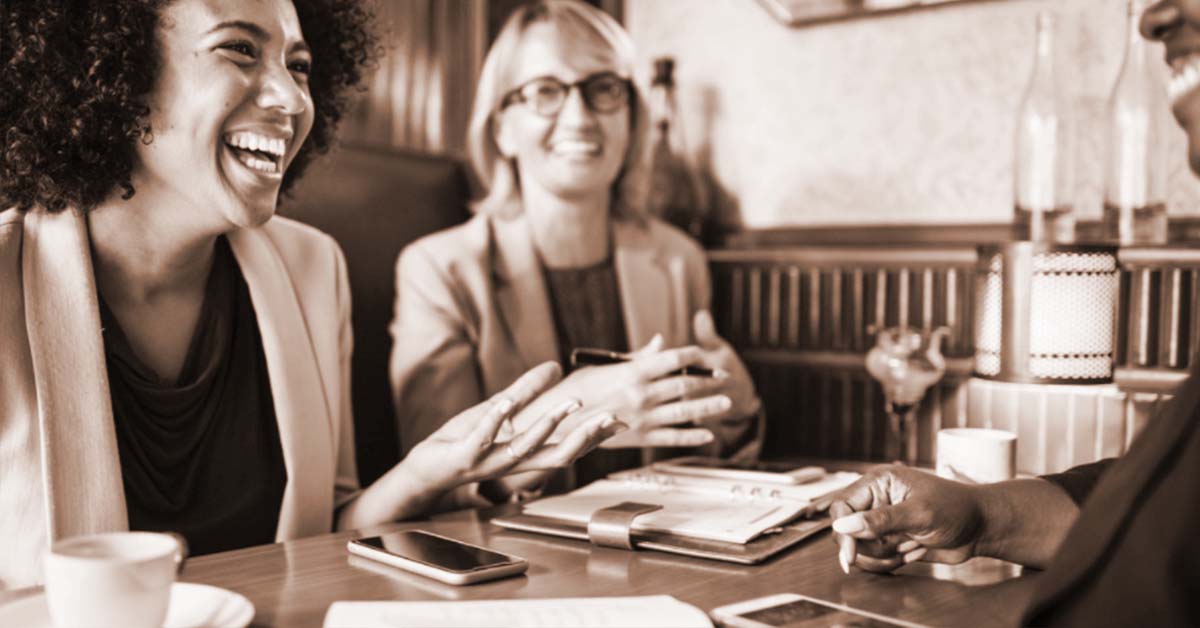 Our name implies that if Americans sat down and had a cup of coffee in a cafe or at a living room coffee table, we would find a spark of common ground. High praise for The People? No, just our experience.

Coffee Party USA is one of many affinity groups that emerged from the political cauldron we call 2010. As back when I first wrote about this in 2019, I'm finding the current environment fraught with comparisons between our movement and others forged at that time. In my mind, we are self-defined, so I offer these words to counter any linguistic sleight of hand that would have you "know us" by comparing us to others.

Finding how we are alike (rather than how we are different) requires the generosity of spirit to listen and speak with respect - be civil. The other essential piece is data - good data - so our ability to reason has a chance to emerge from the chaos of emotions that define politics these days.

The trend to emotionalize political conversation may have morphed since 2010, but it has not stopped. Our membership, as well as many supporters and followers, have looked at why this is possible. That search led us to the cycle of corruption. More than anything, Americans want justice, equity, and fairness. The cycle of political corruption is not fair. 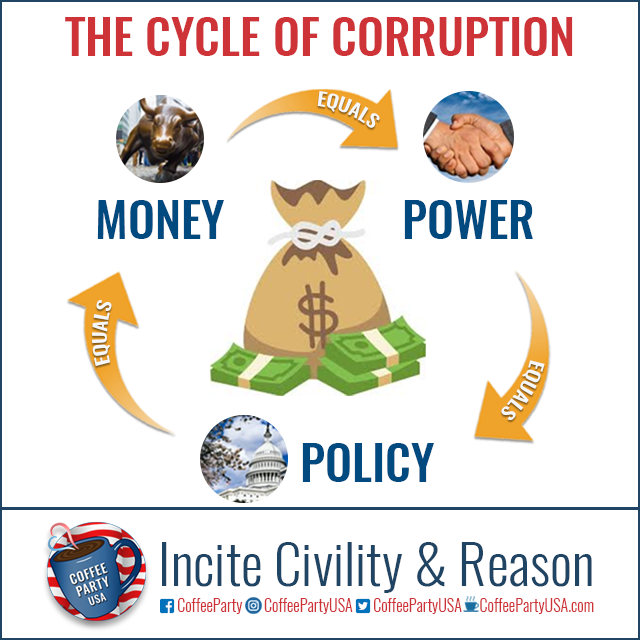 Rather than believe the government is inherently bad, we believe that our government is broken. Again, our membership, followers, and supporters came up with focus issues to repair this republic's democracy. Everything we do ties back to these three issues.

Today, our community has expanded on our founding premise. And still, we collectively see Campaign Finance Reform, getting money out of politics, as job one. This drives us to seek and vet the massive amounts of information and misinformation available today. This drives us to the cafes and living rooms, to social media and blogs like this one, to have a cup of coffee and talk about what we have found.

This is who we are. Whether Coffee Party USA appears to be in agreement with or in opposition to some other group is in the mind of the beholder, and irrelevant to who we are in the world.