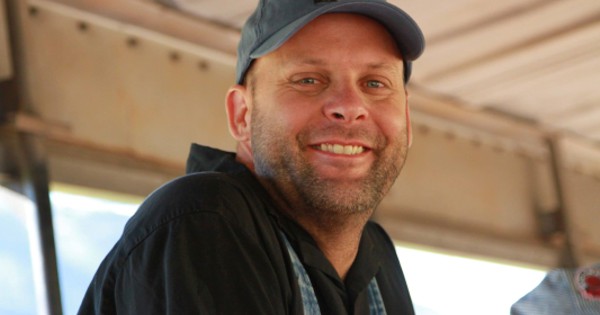 As a resident of Pasadena, CA, Michael  has a Masters in Business Administration (?) and works from home in political and social networking.

Michael enjoys the Strategy and Implementation group because we can  create an effective vision for the Coffee Party.

Michael was instrumental early in 2015 when he helped to lead and shape our End State Goals that can now be seen on our website at www.coffeepartyusa.com/goals.  He was inspired to help with the End State Goals when he spotted the need: we have to know where we are going in the next ten years.  The Civility Pledge inspired him to come up with the idea for the End State Goals and present it to the Strategy Work Group.  He loved getting it started and  being a part of the process.  There are common principles that go with civility and making the world a better place such as accepting diversity and inclusiveness and getting local areas excited about the political process.

His favorite part of working within a work group is being able to contribute as well as to brainstorm and hear other people’s ideas.  His favorite project was definitely the End State Goals.

When not helping the CP,  Michael  likes working on his website and playing around with virtual reality.  There’s some amazing new technology that is an exciting new world.