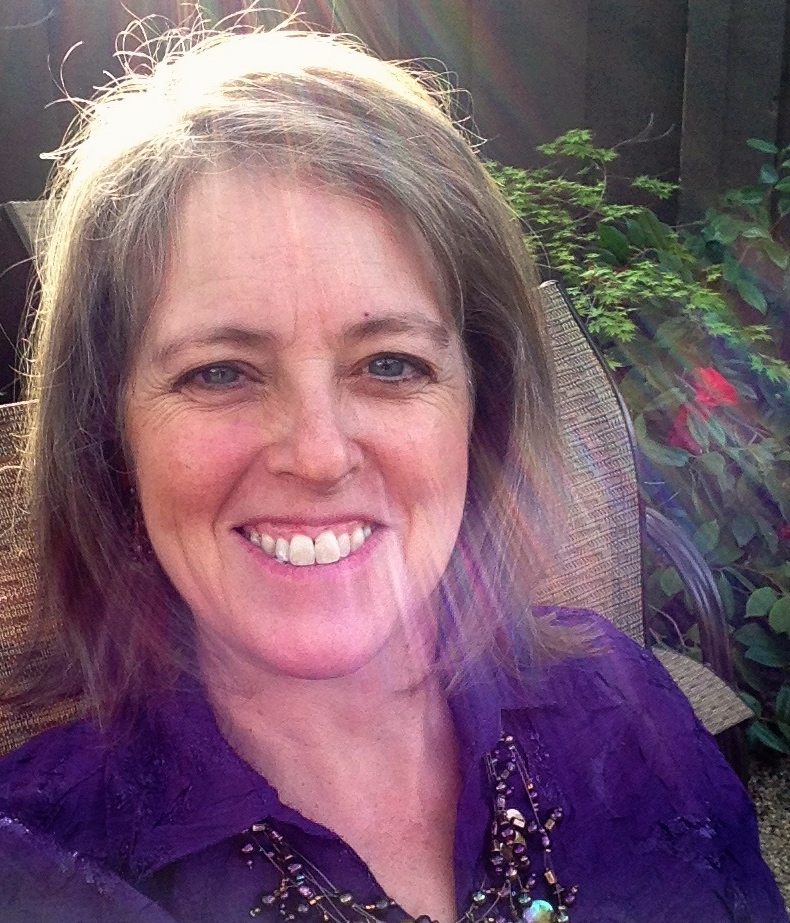 Our country was founded on a principle of self-rule. As long as you were a white, male landowner, which left out a LOT of people. Of course, we have corrected this in principle, if not practice. Our esteemed founders were of the Age of Enlightenment, which advanced a society to loosen control of governments and the church over people and allowing more freedoms than were commonly possible.  Yet they did not trust the average person to make decisions of leadership.

We are more thoroughly an enlightened people, with respect to our political interests, than perhaps any other under heaven. Every man among us reads, and is so easy in his circumstances as to have leisure for conversations of improvement and for acquiring information.  ~Benjamin Franklin

It is unclear who Benjamin Franklin referred to as “we,” but I suspect he included his contemporaries in the American Enlightenment.  By organizing our fledgling country as a republic, there continues to be a way to insure that our “irrationality” can be curbed. This means we don’t elect our leaders directly, but through a delegate and electoral process. So what is the average voter to do?

The two “outsider” candidates are calling for the people to stand up and let their voices be heard. The party “insiders” are fulfilling their role to limit our choices to “who is electable” and “who is acceptable” (by their estimation) to the majority of the country. Most people I know believe we need systemic change. And that will only come with pressure from us, the citizens.

Those who govern, having much business on their hands, do not generally like to take the trouble of considering and carrying into execution new projects. The best public measures are therefore seldom adopted from previous wisdom, but forced by the occasion.  ~Benjamin Franklin

Having witnessed many revolutions via media, my preference is for an evolution. For me, it is the difference between war and peace. The difference between the French Revolution and the reunification of Germany.  Both were systemic and dramatic. One pushed people apart, and the other brought people together, all within their own country.

Whatever is begun in anger ends in shame. ~Benjamin Franklin

How can we express our collective will for a political (and electoral) evolution? What if we further evolve the American Enlightenment to include all people in social equity?  And what would that look like? How can we increase trust that “the people” are capable of governing themselves?  Many people are working on this, including Coffee Party and other members of the Bridge Alliance.

Robert Steele has suggested a 12 point plan to overhaul our system.  FairVote is tracking what is happening across the country. In the end, it is our mindset along with our actions that will determine our future. 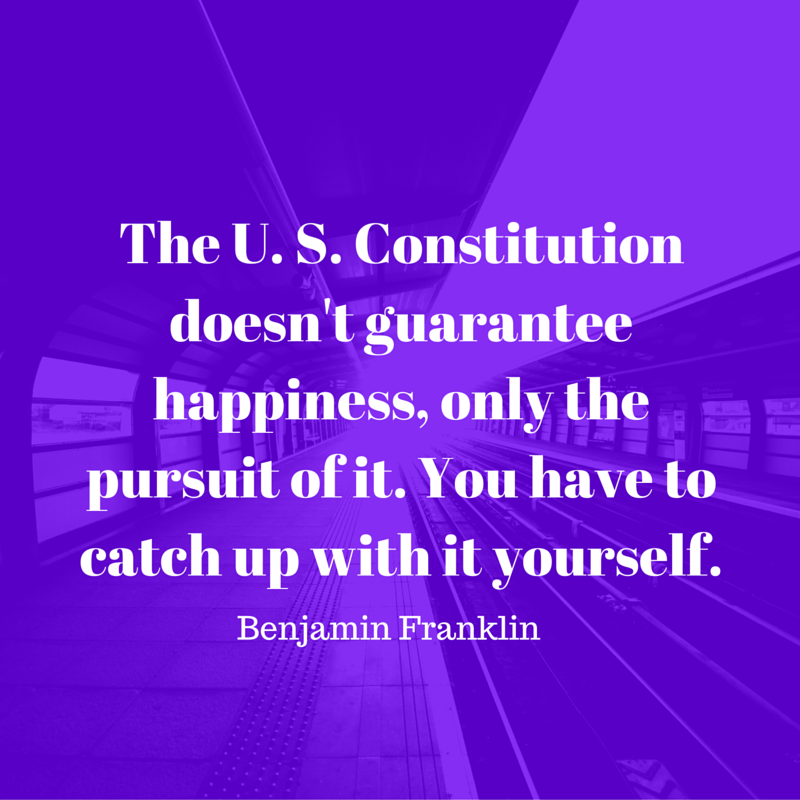