After careful and committed deliberation, the 2016 Election committee is excited to introduce our candidates for this year’s Election to the Coffee Party Board of Directors.

The election is held from June 21-25 for anyone that became a dues paying member by March 1, 2016 and remains a member in good standing.   Please look for an email inviting you to the ballot. Below are brief bios on our candidates. 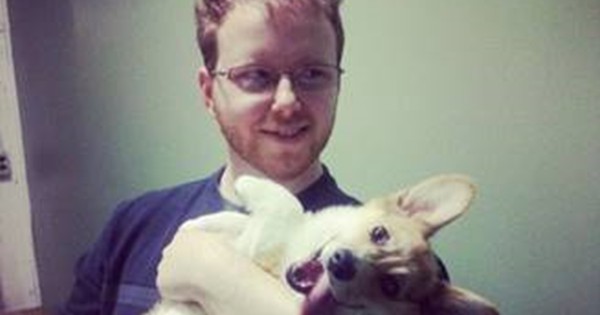 Kevin Watford hails from Dallas, and has spent his life trying to pick-up a little bit of everything from around the world. Graduating with a degree in Business & Economics from Hendrix College, Kevin has spent his professional career in variety of industries from construction to investments but ultimately ended up as a Project Manager specializing in Software as a Service (SaaS). Outside of work, he spends his time doing independent research on world events, playing video games, traveling, and raising Tesla, the family corgi. 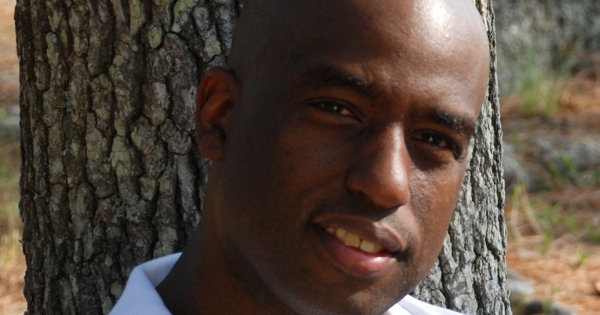 My name is Egberto Willies. I have been a paid founding member of Coffee Party USA a few months after its inception. I am a staunch Liberal, who got tired of the unnecessary acrimony between Liberals and Conservative, Left Wing and Right Wing. Over time, I realize that all people want the same thing even as they are wired deliberately for different paths to the ultimate solution, a happy, comfortable life.

I started writing for the Coffee Party soon after that. Many of my essays were very well received. In fact, many generated tens of thousands of Money-In-Politics signature drives. The then party leadership invited me to join the Board of Directors.

Over the last two years, my major responsibility has been the newsroom. I cherish that role because it gives me the opportunity to be a small cog that rights a wrong that is responsible for much of the conflict, misinformation, and lack of information afflicting the country.

I had two goals. The first was to grow the Coffee Party USA Facebook page. The second was to get original content posters, citizen journalists, average Americans citizens involved in posting. There is no doubt that we have been successful on both goals.

We grew our page exponentially by allowing the page to be what a good informational Facebook page is good for, dialogue. We opened the page up to different points of views, exactly what our Coffee Party tenets infer.

Egberto Willies Coffee Party USA Essay We grew our original content bloggers by constantly encouraging average American citizens to free themselves from their fears. Their value is no less than those who portend to be the guardian of our Democracy, the mainstream media.

I bring my experiences as a featured writer and contributing editor and DailyKOS, OpEdNews, other sites including my own website/blog to add value to the Coffee Party USA properties and brand. Upcoming relationships will provide more possibilities as well.

I promote Coffee Party USA through all of my networks noting that symbiotic relationships foster more effective growth. I am a radio host for Pacifica Radio Station KPFT 90.1 FM in Houston Texas and at Coffee Party USA Radio Network. My show Politics Done Right appears on both stations. The mission is not yet complete. I would love the opportunity to continue the task. If given the opportunity my goal is to get our page to between 2.5 and 3 million likes. I want to integrate concurrently more closely our regional pages. More importantly, I want to add scores of original content fact based bloggers with different points of views.