Tom Neilson is a musician who composes and performs songs concerning human rights and social justice. His songs have been used on television, radio, and theater. He was nominated for the 2015 Nelson Mandela Award presented by the People for a New Society. He also won the Independent Music Award for a Social Action Song. He's been a Coffee Party USA member for several years. Here is a brief glimpse into Tom's activities: 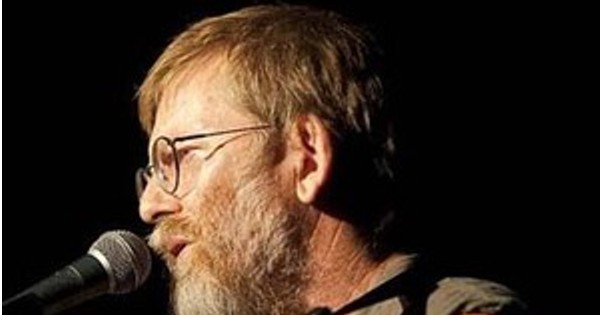 Q: Your a professional musician. How would you describe your music?
A: I'm a folk musician and story teller who does satire and social commentary. You can sample my songs at: www.soundclick.com/TomNeilson

Q: You're finishing a national tour. How have audiences responded to your music and your message?
A: I think people who are connected to the issues respond very well to my music and appreciate the message. Most of my shows are fundraisers and nearly everyone on this tour has invited my back to perform. They've also added venues for the next tour.

Q: What kind of venues have you performed?
A: Unitarians, Quakers, United Churches of Christ, Veterans for Peace, Move to Amend, Sierra Club, house concerts, Humanists, Women's International League for Peace and Freedon, Peace and Justice Centers, colleges, high schools, Jobs with Justice, Code Pink, Great Labor Arts, United Nations Association, and on an on. I've played large and small venues and appreciate them all.

Just a note: I strongly encourage readers to listen to Tom's songs at www.soundclick.com/TomNeilson.

The song “A Tramp's Thoughts” is a haunting version of a slave song from the early 1800's. His song “That Was the Week 2013” is phenomenal as it talks about the distractions that keep us from outrage over the takeover of our democracy. I wish he would update that song every year. He has beautiful love songs, songs decrying privatization of water, GMOs replacing our food, and the decline of family