A message to our members 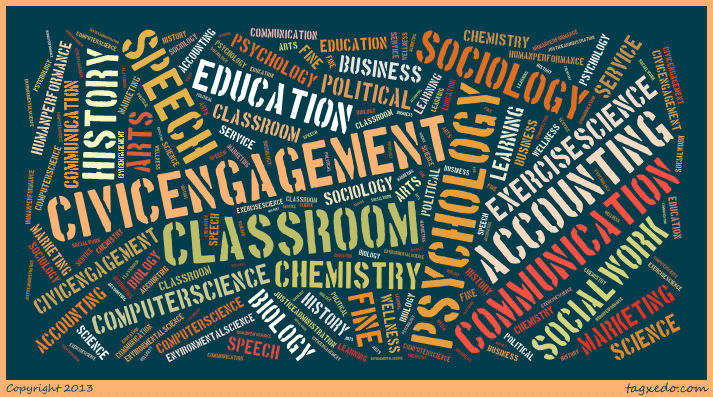 Much is happening in our country, good and bad. This Woodrow Wilson quote below came to me over the weekend. We need not succumb to apathy. Good citizenship requires that we activate. In that light we acknowledge the good and the bad. But most importantly we engage.

This Issue's Award for Good Citizenship

This is a story from October but it is receiving increasing attention on social media. A police officer in Michigan could have issued a ticket to a woman for not having her child secured in a car seat she could not afford. Instead, he took her to a retailer and bought her a car seat at the un-discounted price charged by the retailer.

This Issue's Award for Bad Citizenship

This example of bad citizenship is excerpted from the December 2, 2014 Washington Post:

“Late Tuesday, Rep. Paul C. Broun (R-Ga.) called for Boehner not to invite Obama to deliver the State of the Union Address next year. Rep. Tim Huelskamp (R-Kan.) added, 'In the spirit of George Washington, he could send it to us in writing. It'd save some time.'”

You Can Make Local Government Disclose Its Corporate Subsidies. Walmart and Amazon Hate It. What Do You Think?

Remember, the deadline is January 15th to send your comments whether the Government Accounting Standards Board should require state and local governments to disclose the amount of subsidies they give to corporations like Walmart and Amazon in the name of economic development. Rarely does a citizen have the potential to greatly influence relatively obscure rules. Go to this link and see how easy it is and make yourself heard.

The Federal Elections Commission Wants to Know if You Want Greater Disclosure of Campaign Contributions. We say, “Duh....”

Campaign finance has been shrouded in secrecy but now the Federal Election Commission is considering rules that would require public disclosure of campaign donors and amounts. This is a valuable opportunity to influence policy. Read this editorial and send your thoughts through this attached e-form. It's simple and important.