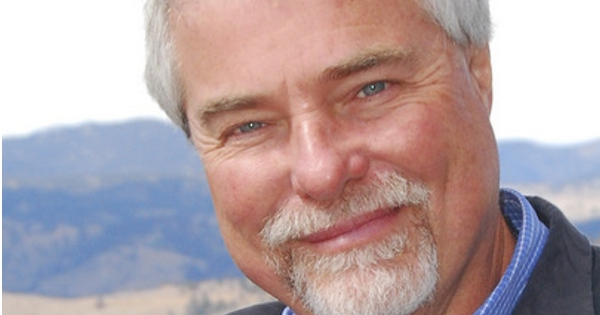 As 2015 comes to a close, it's important to reflect back upon just how much the Coffee Party's Campaigns and Actions Workgroup has accomplished this year. Have you participated in any of this past year's events?

Since January, we have held Book Club discussions on the following four books:

In addition, we interviewed all of the authors above (except Nader) on special online radio shows.

We helped support the premiere of a new movie, Education Inc., which looked at the expanding role of money in our schools. In addition, we interviewed filmmaker Brian Malone.

We held a special "Twitter storm" to discuss concerns over how some community civil fines are putting individuals in a type of "debtor's prison".

We sponsored a special online discussion using the "Living Room Conversations" process to discuss opinions in a civil and reasoned way about the Trans Pacific Partnership.

We encouraged Coffee Party members to view the Oprah series Belief and to join us in one of several online discussions about the interplay of politics and spirituality.

Yes, it has been an exciting and busy 2015, but next year looks to be even more so as we plan our upcoming actions for this 2016 election year. Look for campaigns next year which continue to focus on the goals of the Coffee Party and seek to get us all engaged in bringing civility and reason to our American political system.

If you would like to help out, the Campaigns and Actions workgroup is currently accepting new volunteers to plan our events for this upcoming year. Won't you join us? For more information, go to http://www.coffeepartyusa.com/volunteer2.