Americans, Be Proud We Made Democracy Work 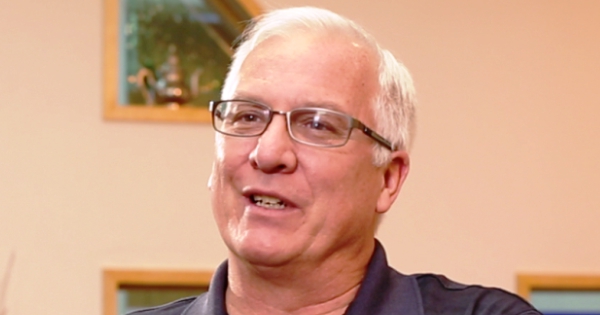 The vote was part of a package that would have defined Congressional rules for the next two years until a new Congress was elected.  Ordinarily, the rules and procedures have been a fairly routine matter over the past 114 Congresses but this 115th Congress decided its first official act was to politicize and gain Republican control over who gets investigated for ethics violations.

It's not ironic that several members of the Republican-controlled Congress who are currently under investigation supported this measure. Speaker of the House Paul Ryan and House Majority Leader Kevin McCarthy opposed the rules change.  President-Elect Donald Trump supported the rule change but said it shouldn't be at the top of Congress' to-do list.

This is where we should be proud as Americans.  This dead of night scheme was caught by a couple of citizen watchdog organizations and the media.  The resulting spontaneous outcry among ordinary citizens was so swift and so loud that the Republicans immediately backed-off their attempt to politicize justice.

The outcry was shocking to Republicans and should be heartening for all Americans.  Why?  The outcry was too fast to have been organized or coordinated by organizations supporting citizens' rights and government transparency.  The flood of calls into Congressional offices was too diverse to have been programmed by robo-calls from special interests.  In other words, the free media revealed the plot and the citizens responded.

The 115th Congress will be forever defined as the Congress that made elimination of ethics oversight their number one priority.

As citizens, there are a number of lessons we must learn:

The citizens won this round of Congressional shenanigans but, trust me, there will be many more fights ahead of us.  Get involved, make the process joyful, listen, don't try to do everything, don't get overwhelmed, and make a small difference.  That is all it takes to have a huge impact to keep our democracy.

“Those who expect to reap the blessings of freedom must, like men, undergo the fatigue of supporting it.”- Thomas Paine