Did Fact Checking Let Us Down? 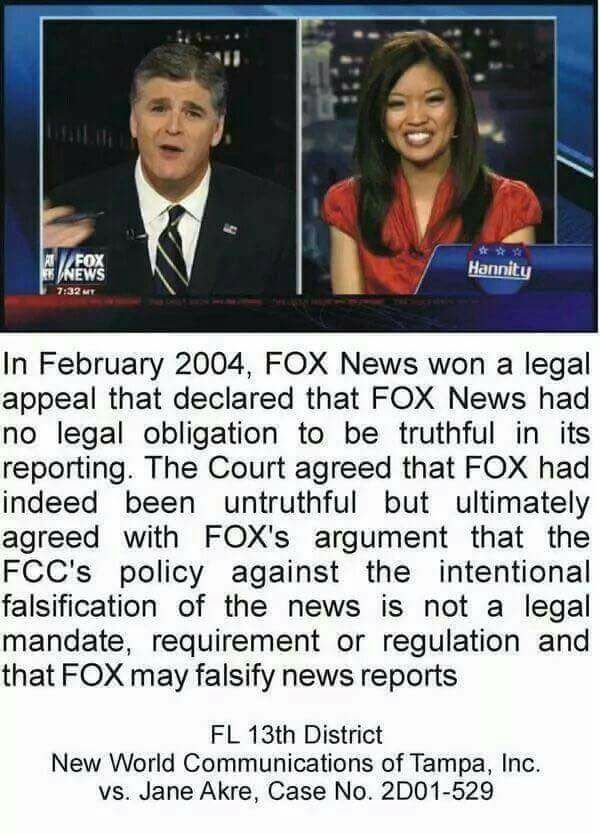 I am a part of a Coffee Party USA team of volunteers we call “The Newsroom”. We come from different states, many walks of life, and have varying political perspectives – true to the Coffee Party notion that Americans can discuss anything “over a cup of coffee”.

On Monday, January 8th, the meme below was posted on the Join The Coffee Party Movement Facebook page by a seven year veteran of the newsroom team.

The newsroom has done an extensive review of this meme and its content. We found one small error: the decision date was February 2003, not February 2004. The downstream consequences of the decision are accurate. IMHO an inappropriate Snopes article was referenced. And Coffee Party took the credibility hit.

Judge the meme for yourself: the actual decision of the Florida court of appeals can be found at http://caselaw.findlaw.com/fl-district-court-of-appeal/1310807.html

If you would rather not read through a legal opinion, the series of events that led to this decision was well summarized (below) at Fox News Wins Lawsuit To Misinform Public – Seriously By Randy LoBasso at 2:28 pm on Monday June 29, 2009

Here’s the rundown: On August 18, 2000, journalist Jane Akre won $425,000 in a court ruling where she charged she was pressured by Fox News management and lawyers to air what she knew and documented to be false information.

The real information: she found out cows in Florida were being injected with RBGH, a drug designed to make cows produce milk – and, according to FDA-redacted studies, unintentionally designed to make human beings produce cancer.

Fox lawyers, under pressure by the Monsanto Corporation (who produced RBGH), rewrote her report over 80 times to make it compatible with the company’s requests. She and her husband, journalist Steve Wilson, refused to air the edited segment.

In February 2003, Fox appealed the decision and an appellate court and had it overturned. Fox lawyers argued it was their first amendment right to report false information. In a six-page written decision, the Court of Appeals decided the FCC’s position against news distortion is only a “policy,” not a “law, rule, or regulation.”

So, Fox and the other gladiatorial cable news channels were given the okay to legally lie right around the time of the Iraq War’s birth – when media lies coincidentally hit a peak in both frequency and severity.

Now, read the frequently referenced Snopes article: Did Fox News Sue for the ‘Right to Lie’? Fox News Channel did not fight, much less win, a court battle in which they asserted they ‘had a right to lie.” at https://www.snopes.com/politics/business/foxlies.asp

Did the fact checker get this wrong? In all fairness to Snopes, they accurately answered the question they were asked (‘did Fox News sue’ as opposed to the truth, ‘Fox was sued’) but did not reference the validity of the legal outcome, which was to excuse less than truthful reporting.

An FCC policy against the intentional falsification of the news, the “News Distortion Policy”, is only policy, not a formal regulation. The case was dismissed because of a technical interpretation of the Whistleblower Statute: the court judged the plaintiffs were fired for refusing to violate a policy, not a formal rule/regulation (even though FOX knew the news the plaintiffs refused to report was not truthful).

Had the fact checker taken the next step, the article would have pointed to the correct series of events that led to the court’s decision that truthful reporting is not legally mandated. They did not. And now we have. Thanks for reading.